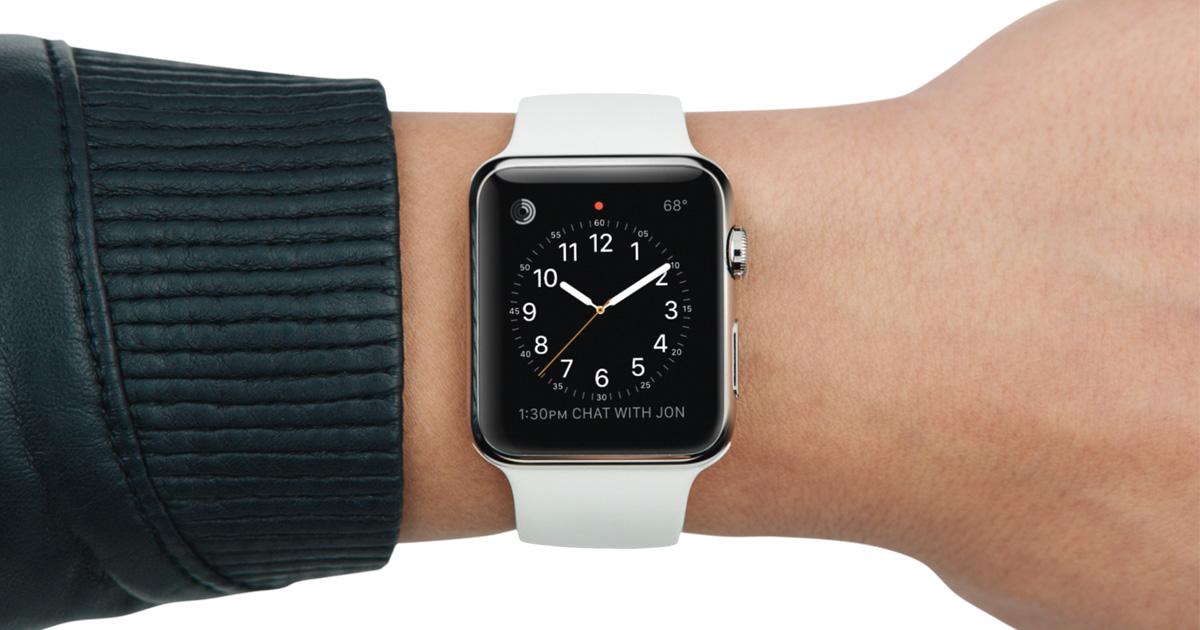 Jewelry is such an engrained part of our culture that now technology is beginning to meld with jewelry in a movement called “wearable tech”. The Apple watch is only one example of the ways that technology will soon become fashionable. Jewelbots are another example. These are friendship bracelets that teach girls how to code. How did this phenomenon develop? What does the future hold in store?

Jewelry is such an engrained part of our culture that now technology is beginning to meld with jewelry in a movement called “wearable tech.”  The Apple Watch is only one example of the ways that Technology will soon become fashionable.  How did this phenomenon develop, and what does the future hold?  Only Apple can answer that!

Well in the beginning you might say there was Apple….according to the millions of technophiles that call Apple King of Technology.  Apple has the ability to take existing technology and completely redefine the category.  What Apple does best is making promising, but under-performing technology into must have, popular and profitable technology.  Apple did this in 1984 with the Macintosh computer, in 2001 with the iPod, in 2007 with the iPhone, in 2010 with the iPad and they’re about to do it again with the smart watch.

“On March 9th the firm gathered its flock to share details about the Apple Watch, which will go on sale next month. Tim Cook, its boss, called it “the most advanced timepiece ever created”. In addition to telling the time, it can respond to voice commands, measure its wearer’s heart rate, act like a credit card at payment points and provide alerts for incoming calls and e-mails. It can display many of the apps that are popular on smartphones, such as those of social networks, without the hassle of having to pull out a phone.”

If you want to buy the new Apple Watch you’ll have to dish out anywhere from $350 – $17,000.  Analysts are varied in what they expect Apple to profit from the Apple Watch right out of the gate, but just about everyone believes that thanks to Apple the smart-watch category will be a multi-billion dollar industry over night.  It will be really interesting to see when the Apple Watch reaches the success of the likes of the iPod and iPhone, and if it will take over that milestone with the generation 1 Apple Watch or if it will need a few iterations before it really takes off.
You can pick up your very own Apple Watch starting March 9th!  We’ll see you in line!